by COURTNEY RAU and JANAE BOWENS | The National Desk 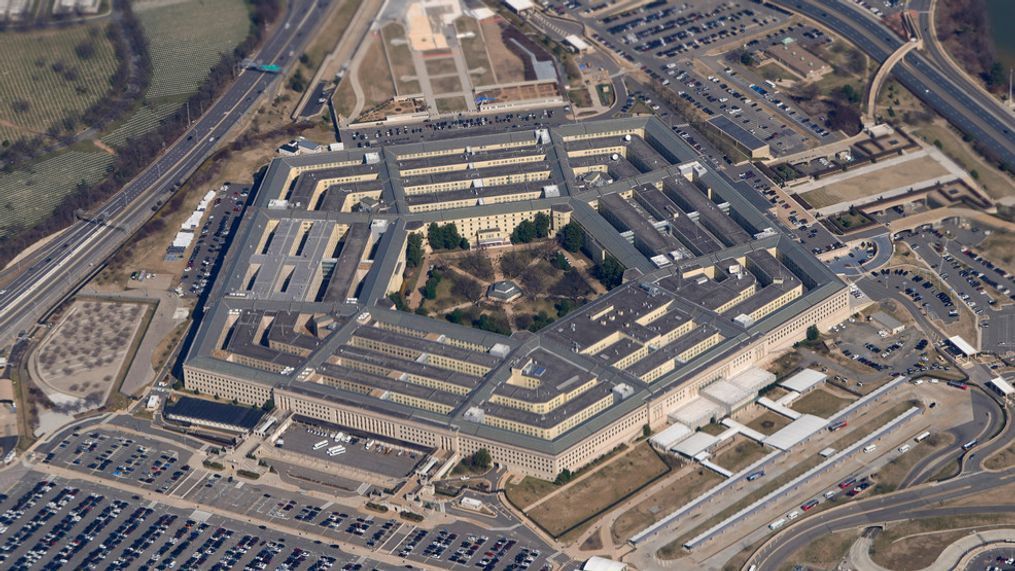 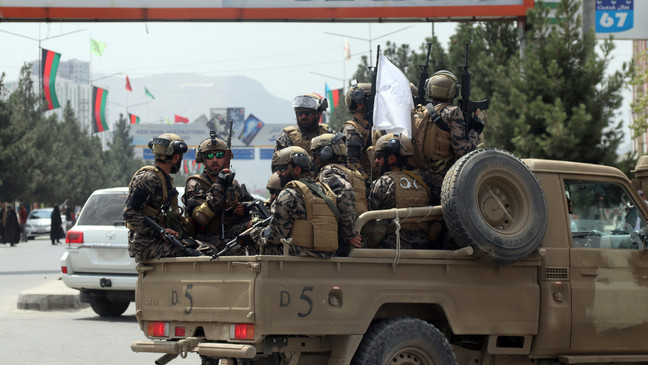 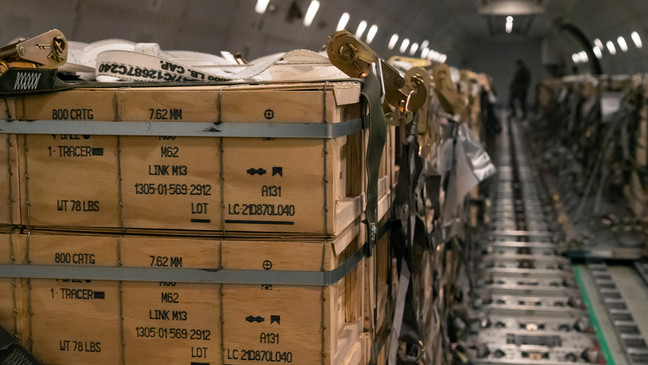 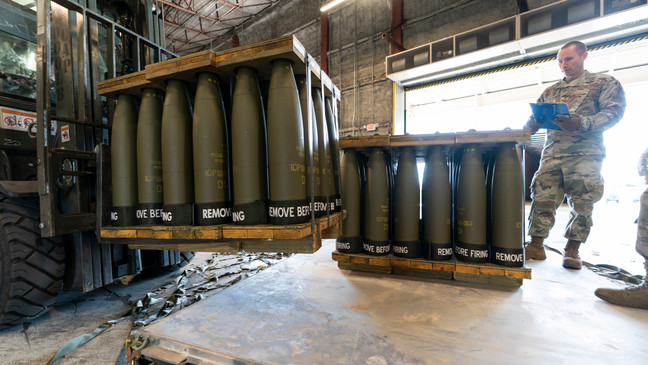 FILE - The Pentagon is seen from Air Force One as it flies over Washington, March 2, 2022. The Pentagon has formally dropped its COVID-19 vaccination mandate, but a new memo signed by Defense Secretary Lloyd Austin also gives commanders some discretion in how or whether to deploy troops who are not vaccinated. (AP Photo/Patrick Semansky, File)

WASHINGTON (TND) — A new report from the Government Accountability Office (GAO) says the Department of Defense (DOD) failed to address its inability to keep track of billions of dollars worth of “government property.”

The report found the DOD has struggled for decades to accurately account for government property in the hands of its contractors known as “government-furnished property.” This includes ammunition, missiles, torpedoes and parts for those items.

The DOD estimates the value of that unaccounted property is over $220 billion but the report says that number is probably significantly understated. Auditors first reported the Pentagon’s failure to account for government property in 2001 and it is one of the reasons the DOD isn’t able to produce auditable financial statements.

Auditors found that the Pentagon could only account for 39% of its $3.5 trillion in assets, causing it to fail its fifth consecutive audit. This isn’t unusual because the Pentagon has failed every single audit since its first one in 2018. For context, that $220 billion worth of equipment that cannot be accounted for is a pretty small number compared to the Pentagon’s overall budget.

There is just over $1 trillion available to the DOD for fiscal year 2023, which is over 12.5% of the federal budget. There are still questions about where some American funds and resources in Afghanistan ended up. Since 2001, the war in Afghanistan has cost the U.S. over $2 trillion.

A Pentagon spokesperson told CNN it can’t get the money back since it’s already been sent to another government. He also says it is unlikely the Taliban got the money but the bottom line is that officials don’t know where that money is.

The Department of Defense reported at least $7.1 billion in defense articles and equipment was left in Afghanistan but SIGAR says the State Department provided limited, inaccurate, and untimely information about the equipment and funds left behind.

The State Department says it’s cooperating with the evaluation and disagrees with the claim that it provided incorrect information. There is disagreement about how much equipment is left in Afghanistan but a government report shows the U.S. military destroyed much of that equipment’s offensive or defensive capabilities, meaning the weapons can no longer be used.