Ticketmaster and its market power under fire during Senate hearing 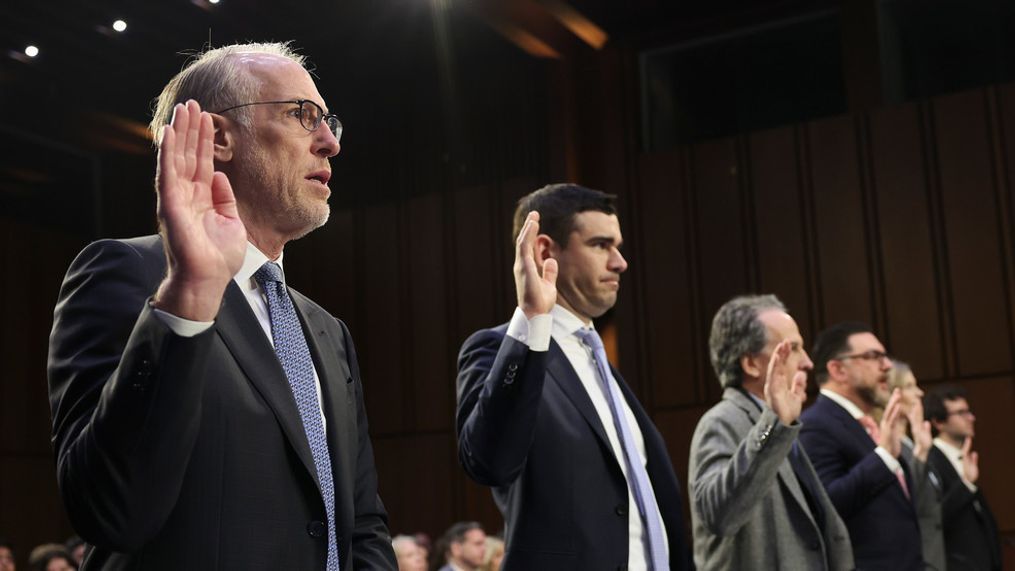 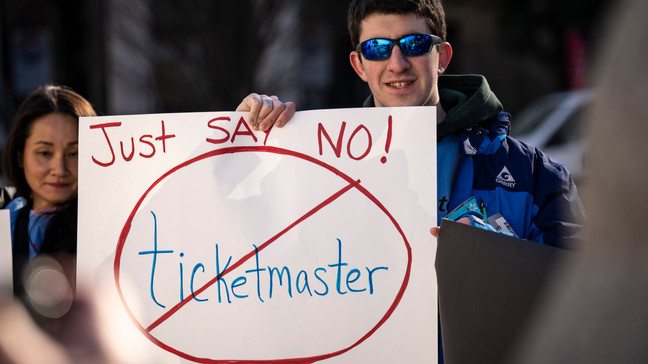 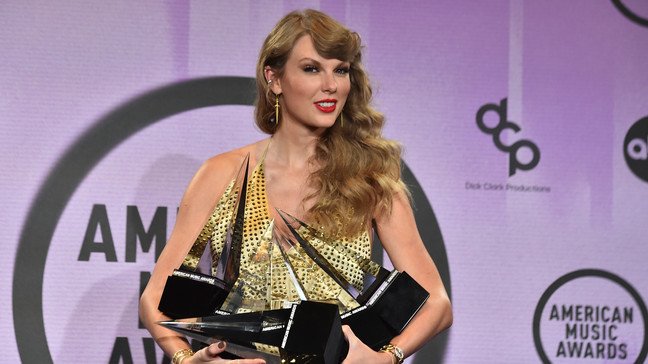 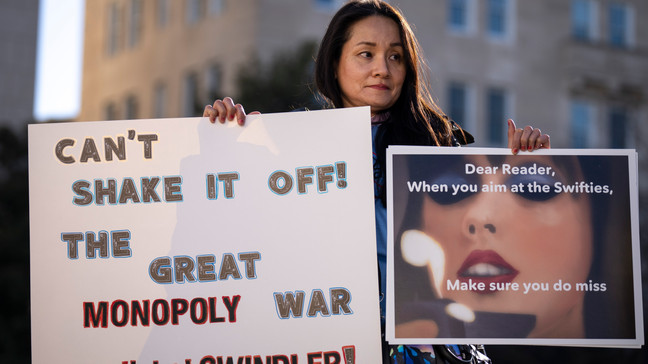 (TND) — Ticketmaster and its parent company, Live Nation Entertainment, came under fire from lawmakers and competitors during a Senate Judiciary Committee hearing Tuesday.

But Joe Berchtold also said the ticketing market is more competitive than people make it out to be, and he laid most of the pricing decisions at the feet of artists and venues.

More focus is being paid to competition concerns in the ticketing market after the Ticketmaster site crashed during a presale event for Swift tickets, leaving fans frustrated and empty-handed.

Berchtold told lawmakers that they expected "bots" would attack that presale event and planned accordingly. But Ticketmaster was hit with three times the amount of bot traffic than it had ever experienced.

"While the bots failed to penetrate our systems or acquire any tickets, the attack required us to slow down and even pause our sales," he said. "This is what led to a terrible consumer experience, which we deeply regret."

There’s ire from both sides of the political aisle over Ticketmaster’s market dominance, with most folks pointing to the 2010 merger of Ticketmaster and Live Nation that formed a behemoth in the live entertainment industry.

“In the decade-plus since the merger, Live Nation has consolidated its dominant position in the ticketing and live entertainment markets, and the result is a competition-killing strategy that has left artists and fans paying the price,” said Illinois Sen. Dick Durbin, a Democrat and the chair of the committee.

South Carolina Republican Sen. Lindsey Graham, the ranking member of the committee, said this issue matters to a lot of people, and he’s hopeful for bipartisan cooperation toward change.

“I think sort of the big theme here today is consolidation of power in the hands of few can create problems for the many,” Graham said. “Competition is a good thing.”

Ticketmaster and Live Nation have generally been credited with controlling about 80% of the live event market.

Berchtold disputed that figure, calling it outdated, in an exchange with Sen. Amy Klobuchar, chair of the Subcommittee on Competition Policy, Antitrust, and Consumer Rights.

He said their market share is “substantially lower than that,” placing it in the range of 50% to 60%.

Berchtold said their decisions put artists first and are designed to maximize attendance at the events.

And he defended their ticketing technology.

“I can say with great confidence that technologically, Ticketmaster is a much better ticketing system today than it was in 2010,” Berchtold said. “Its performance in large on-sales is the best in the industry, it has the best marketing capabilities of any ticketing system, and it is far and away the leader in preventing fraud and getting tickets into the hands of real fans.”

The CEO of SeatGeek also testified before the committee, calling for the breakup of Ticketmaster and Live Nation.

He accused Live Nation Entertainment of taking part in activity seen as anti-competitive, such as threatening to withhold acts from a venue if the venue doesn’t use Ticketmaster.

“This power over the entire live entertainment industry allows Live Nation to maintain its monopolistic influence over the primary ticketing market,” Groetzinger said. “As long as Live Nation remains both the dominant concert promoter and ticketer of major venues in the U.S., the industry will continue to lack competition and struggle.”

If that happens, it will need to stem from a Justice Department investigation and lawsuit, and the ruling of a federal judge.

No investigations have been announced by the Justice Department, though The New York Times cited anonymous sources a couple of months ago as saying an antitrust investigation into Live Nation Entertainment was underway.

Allensworth said this Senate committee hearing was “more about public shaming” Ticketmaster than anything else.

Barak Richman, professor of law and business administration at Duke University, said much of the heat directed at Ticketmaster arises from consumer frustration with a monopoly power that is falling short of their expectations.

“The attention here is not really because of a competition problem, but because more of a computer glitch, or I'll say a screw up,” Richman said. “It's not a violation of the antitrust laws to screw up. It does illustrate that there have been some really bad or insufficient antitrust policies in the past.”

Richman said he helped consult Live Nation and Ticketmaster during their merger, which he doesn’t believe created competition problems.

The problems actually go back further, he said.

“I wish that if we really were concerned about the market for live entertainment that we had thought a lot about the mergers and acquisitions that Live Nation did even before its acquisition of Ticketmaster,” Richman said. “It seems as though the real problem here is that Live Nation acquired established exclusive relationships with lots of venues. That's a hard market to enter.”

Both Allensworth and Richman think there’s potential for changes that would benefit consumers, though change isn’t likely to happen quickly.

Allensworth said public pressure, like the kind generated by the Senate committee hearing, could compel Ticketmaster to be a little more responsive to customers.

And Richman said these discussions about the ticketing industry should be part of a broader conversation about our competition laws.

“It enhances total surplus. It means that there's going to be more output. You can do some perfect price discrimination. And from a total welfare perspective, it's a good thing,” he said. “That's one observation.”

He noted airlines do something similar. The same flight the week before Christmas will cost you more than flying in mid-January.

But there’s not a resell market with airline tickets.

“It's natural market forces at play when you're buying from a monopolist,” Allensworth said. “So, yes, it's a form of price discrimination, and it sorts out the people who are willing to pay a lot from those who are willing to pay less. And some people would tell you that's efficient because now you're kind of meeting every possible price point on that demand line.”

Live Nation Entertainment’s president said Ticketmaster does not set ticket prices, does not decide when or how many tickets go on sale, and does not set service fees.

Those are set by artists and teams, he said.

Richman said there’s some truth to that argument, but it’s also not the complete picture.

Ticketmaster is part of that deal.

“I would not say that Ticketmaster is only an instrument of the arena and of the artist, but I do think that everything that the consumer gets is the product of an agreement that involves Ticketmaster and the artist and the venue and a bunch of other things also,” he said.