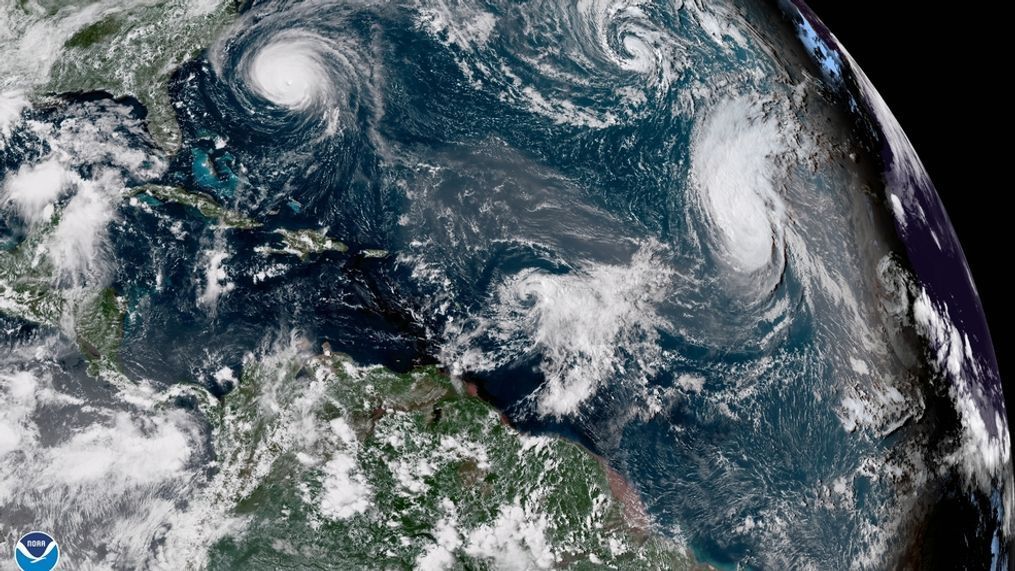 WASHINGTON (ABC7) — A study by Ball State states that one out of 10 Americans could suffer from severe weather phobia. The study examines why some people are afraid of storms.

People surveyed by Ball State say their experiences with weather consisted of thunderstorms (90.9 percent), high winds (90.3 percent), and heavy snow and freezing rain (which accounted for 80 percent each of the responses).

Approximately 85 percent of people state they have some degree of severe weather fear, and 46.1 percent claim their weather fear level is "a little bit." But 10 percent described their fear level as "extreme" and "quite a bit."

According to the survey, 72 percent of people say they experience feelings of anxiety, 62. 9 percent felt heart pounding, 60. 8 percent state they changed their schedules due to weather, and 60.4 percent had feelings of helplessness.

The study states 80.5 percent of people say they do not suffer from weather phobia, while 4.7 percent believe they do have a fear, while others say they were unsure.

Some individuals say they took a weather-related class and claim they experience more anxiety symptoms and behavior.

Additionally, 11.7 percent of responders in the study say that they know an individual who suffers from severe weather phobia.