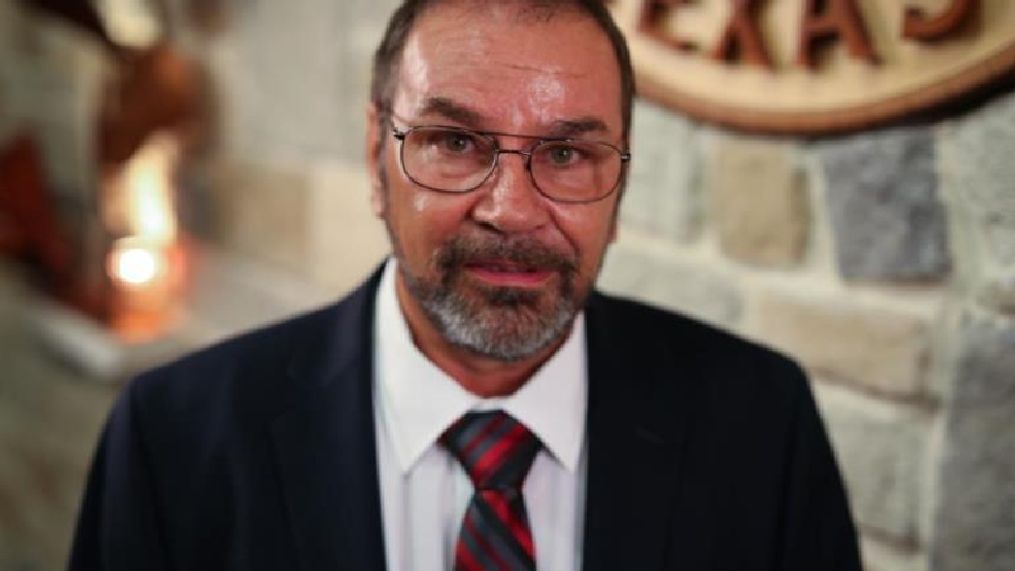 SAN ANGELO, Texas - A San Angelo city councilman is under fire for comments he made on Facebook over the weekend.

"We do not want somebody on our city council who is not going to respect and stick up for our police officers," said one police officer's wife who did not want to be identified.

Richardson feels he was disrespected and physically threatened by an officer when he called to report a problem with one of his neighbors.

"One of the officers who responded was 'Hispanic.' His attitude to me was disrespectful and I believed to be physically threatening."

Police Chief Frank Carter responded to Richardson's post asking him to file a formal complaint with the chief or the department's Office of Professional Standards.

Instead of taking that route, Richardson said "I will stick with my original statement."

The San Angelo Law Enforcement Spouses Association said in a news release sent to KTXS, "any elected official attempting to deepen racial divides is inexcusable; to do so with our police is reprehensible … Richardson's statements serve to incite racism in our community and, at worst, could result in palpable threats and potential violence against some of our sworn law enforcement officers - our husbands and wives - based on the color of their skin."

They said if he does not resign immediately, they will push for a recall.

"His words do nothing but unnecessarily inflame old prejudices and I am appalled by his comments," Morrison said. "The City Charter outlines a procedure to legally remove a council member by collecting signatures and placing the recall on the ballot. This may just be the issue that angers people enough to act."

Richardson was elected to the city council in May 2016.

"Although the Department has not received an official complaint from Mr. Richardson concerning the Officer's conduct, the audio concerning the Feb. 18 contact with Mr. Richardson and two of our Officers is currently under review," Carter said in a statement to KTXS. "We are working with City Legal regarding the release of the audio recording in an effort to ensure public transparency and police accountability."

The San Angelo Police Department has 173 officers; 32 classify themselves as Hispanic.

KTXS has reached out to Richardson for comment but have not heard back.