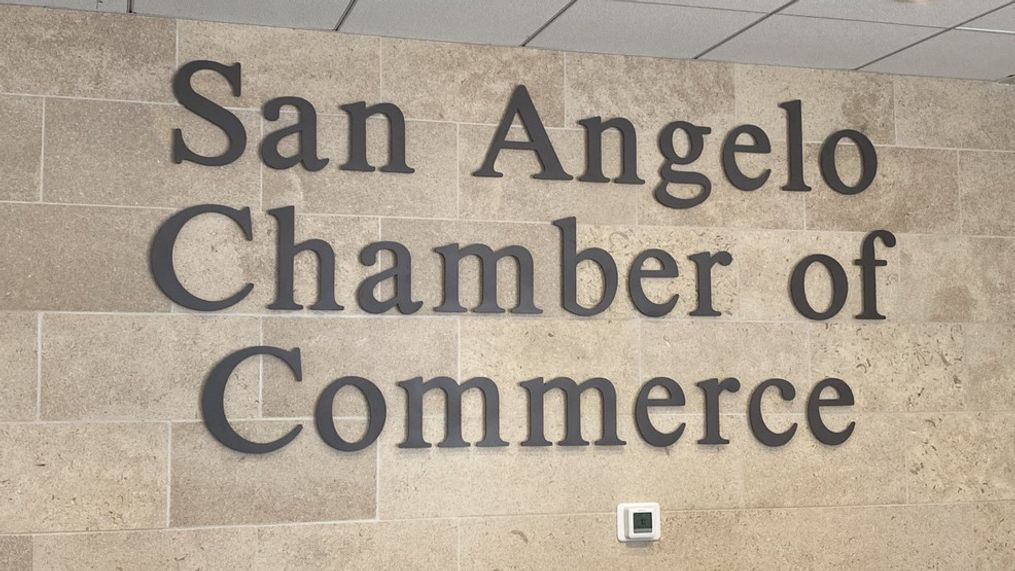 SAN ANGELO, Texas — Tom Green County officials have worked vigorously for months with major industrial enterprises to put together a Trans Permian Hydrogen Hub. For those who do not know, this hub will supply hydrogen and energy fuels across the United States and globally. San Angelo's Chamber of Commerce and Vice President of Economic Development, expressed why this is an economic milestone for West Texas.

“Certainly energy production is an economic drive in those regions,” said Michael Looney- San Angelo's Vice President of Economic Development. “We have the resources, the work force, and the heritage involved with trying to create energy from petroleum resources but also in the renewable sector as well,” said the Vice President.

This project will specifically help the Big Country economically through the increase in hydrogen as a fuel for mass transit and heavy haul that will be adopted in the future by personal vehicles.

“Abilene, which has really been a player of the manufacturer of equipment, and workforce development transportation projects that serve the hydrocarbon industry, serve the petroleum industry; they're gonna be a natural benefactor,” said Looney.

This forward type thinking program that the Department of Energy has ordained, said that they would like to see a series of hydrogen hubs throughout the region, which means there will be more than one throughout West Texas and even more throughout the United States.

“West Virginia has been working pretty diligently on a hydrogen hub program, Houston, and other areas throughout the country,” said the San Angelo Official.

This project is in the early stages, which means there is no infrastructure just yet.