Hundreds of toxic sites at risk for flooding, which could endanger surrounding communities 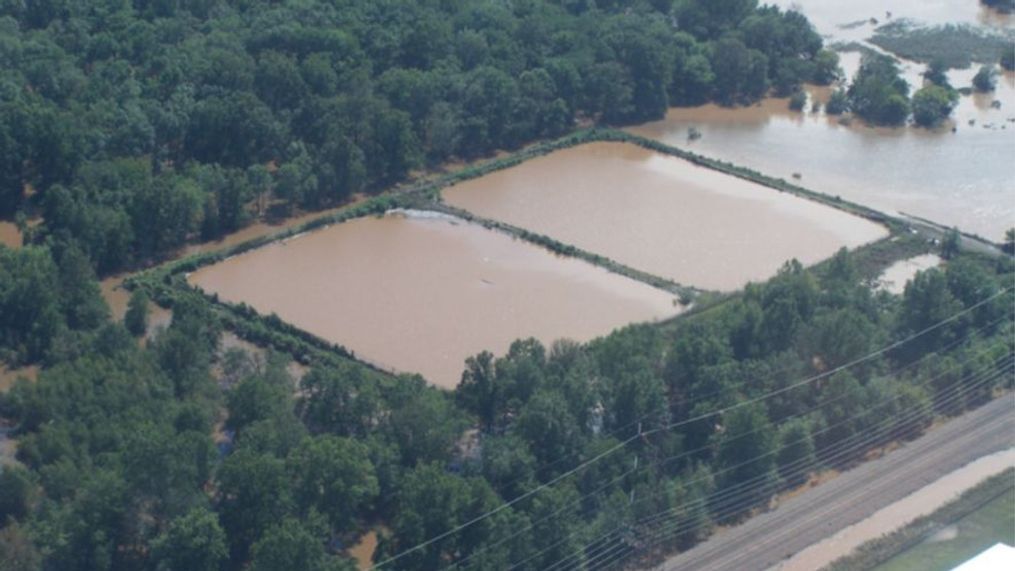 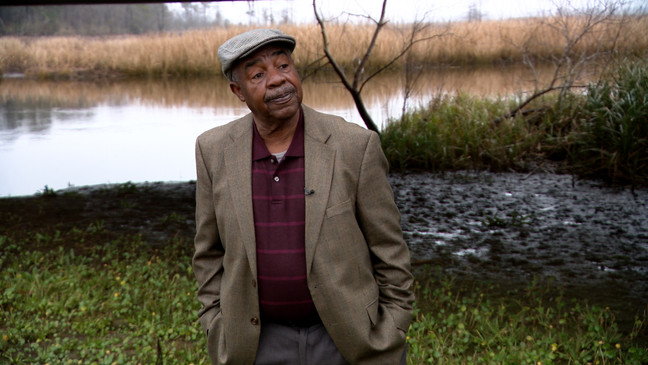 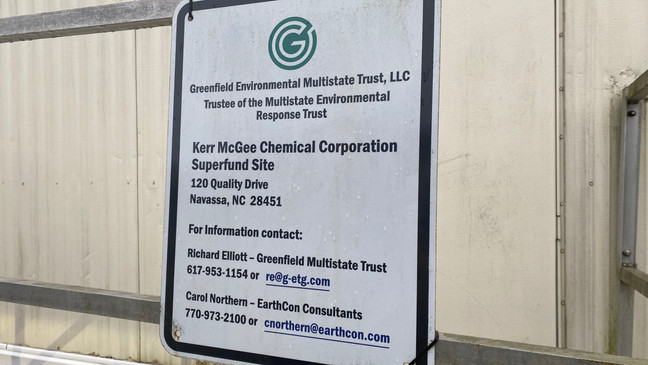 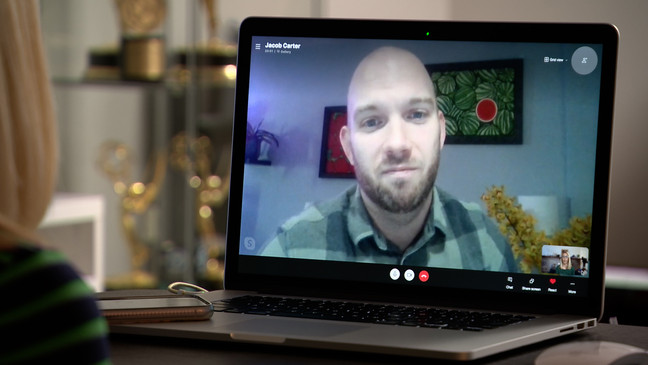 NAVASSA, N.C. (SBG) — Millions of Americans live near Superfund sites, areas the federal government considers contaminated as a result of hazardous waste that was dumped, mismanaged or otherwise left out in the open. Many of those sites are still awaiting cleanup. And with climate change triggering sea-level rise, experts are ringing the alarm bell about the threat of flooding at Superfund sites, which could put the communities that surround them at risk.

The longtime mayor of Navassa, North Carolina, a small town outside Wilmington, long suspected the wood treatment plant that sat in his community had left behind a toxic legacy. It closed its operation in the 1970s. But when crews began construction of a bridge over Sturgeon Creek in the middle of town, that's when Mayor Eulis Willis says they made a startling discovery.

"This gooey stuff was oozing up out of the ground and they realized, 'Hey, that's creosote,'" Navassa Mayor Eulis Willis told Spotlight on America.

Creosote is a probable human carcinogen. It was used at the Kerr-McGee Chemical Corporation to treat wood in Navassa. Today, the area where the chemical was used is deemed a Superfund site by the Environmental Protection Agency, a designation reserved for the most contaminated areas in the country.

In Navassa, creosote seeped into the groundwater and soil, tainting acres of land now covered with trees and bordered by marshland. According to an Environmental Protection Agency (EPA) website that details information and action related to that specific site, "Site contamination does not currently threaten people living and working near the site. A water line connects residences and businesses to the public water system. The site is physically stable with vegetation in place to prevent erosion."

Mayor Willis considers the marsh surrounding the Superfund site a saving grace. "The marsh is one of God's ways of protecting us," he said. "It's kind of acting like a sponge. It's eating up a lot of that stuff." He worries, though, that the natural protection may not last forever. It's a concern that goes well beyond Navassa.

Experts all over the country are concerned about erosion at hundreds of Superfund sites. They say climate change and sea-level rise are raising the potential for more flooding, which could compromise the stability of the sites, and send hazardous chemicals spreading into neighborhoods.

It's happened before. In 2011, floodwaters from Hurricane Irene led to the release of the cancer-causing chemical Benzene from a Superfund site in New Jersey. Eight years later, when Hurricane Harvey devastated Texas, the San Jacinto Superfund site near Houston was breached by floodwaters, exposing nearby communities to toxic chemicals with the potential to cause cancer.

Jacob Carter, research scientist with the Center for Science and Democracy at the Union of Concerned Scientists, has been leading the charge for action. He's been looking into the threat of flooding at Superfunds as well as other hazardous sites that have not been included on the government's National Priorities List or what are called Superfund Alternative Agreement (SAA) sites.

Last year, he authored a study that found the problem is widespread, detailing the following findings:

"Communities are at risk, people's health is at risk," Jacob Carter, research scientist with the Union of Concerned Scientists said. "We're talking about humans who could literally lose their lives if they come into contact with some of these chemicals."

Carter says the EPA needs to take action to bolster Superfund sites now. His push was echoed in a 2019 report from the Government Accountability Office, a federal agency that acts as a watchdog. That report found that 60% of Superfund sites overseen by the EPA are in areas that may be impacted by natural hazards made worse by climate change. That includes everything from wildfires to storm surge and flooding. Spotlight on America analyzed the data from the report, finding that sites in danger of climate change impacts aren't just on America's coastlines. They span hundreds of sites in 47 states.

"The EPA recognizes the importance of ensuring Superfund site cleanups are resilient in the face of existing risks and extreme weather events and the Agency has taken measures to include vulnerability analyses and adaptation planning into Superfund activities. The EPA strongly believes the Superfund program's existing processes and resources adequately ensure that risks and any effects of severe weather events are woven into risk assessments."

In response to recent questions from Spotlight on America, the EPA supplied a nearly identical statement, although the agency specifically used the phrase climate change in its response, adding that "Consideration of climate change implications in cleanup projects is most effective through use of a site-specific strategy, due to the varying geophysical characteristics of contaminated sites, the nature of remedial actions at those sites, and local or regional climate and weather regimes."

Emily Atkin, a climate change author who runs the Heated newsletter, told Spotlight on America the government has not always taken proactive steps to protect citizens. She says the agency needs to prioritize Superfund sites, not just for cleanup, but to be fortified against floods and extreme weather. The goal, she says, is protecting the vulnerable communities impacted by Superfund sites, which Jacob Carter found in his research are often low income communities or communities of color.

Atkin and Carter are hopeful that a new White House will bring fresh eyes to the issue. During the Obama administration, the EPA had been examining how to protect Superfund sites from the impacts of climate change. But the Trump Administration rescinded the Executive Order that greenlit that work. Now, with President Biden in office, Carter says the EPA has returned to its research on the issue.

An EPA representative told Spotlight on America, "The Biden-Harris Administration is committed to taking bold action on addressing climate change. The Agency’s new leadership team is aware of the issues involved in climate change and Superfund sites, and will be working with EPA staff to determine next steps to build on the Superfund program’s existing climate change adaptation and mitigation approaches--guided by science, the law, and the need for transparency to protect public health and the environment and to advance environmental justice."

Back in Navassa, cleanup of the Kerr-McGee Superfund site still hasn't started, despite the site being on the National Priority List for more than a decade. Mayor Willis remains concerned about the site's toxic past and the potential for future flooding that could further damage the community he loves. He's not sure if he'll live to see cleanup, telling us, "I hope so. I hope so."

News In Photos: "Spotlight on America"