Boy, 13, charged as adult in crossbow killing of 10-year-old

by The Associated Press 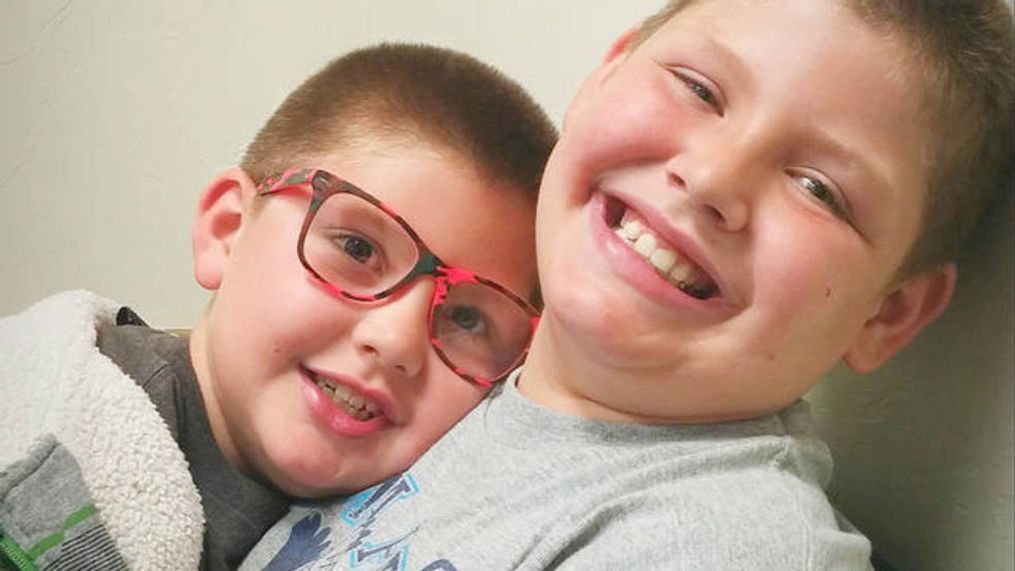 Ayden Almanza, 8, is on the left and his brother who was killed is Austin Almanza, 10, on right. Austin was killed Oct. 21 by a crossbow arrow in Lincoln County. Photos provided by family.

CHANDLER, Okla. — Prosecutors in Oklahoma have charged a 13-year-old boy with first-degree murder in the crossbow killing of a 10-year-old friend.

The death happened last fall in the small town of Chandler, about 40 miles (65 kilometers) northeast of Oklahoma City. Authorities say 10-year-old Austin Almanza was fatally struck by an arrow, which traveled through his body and then pierced his 8-year-old brother in the arm.

Prosecutors charged the 13-year-old boy as an adult, making him one of the youngest ever in Oklahoma to be charged as an adult with first-degree murder.

At a hearing Thursday, a judge ordered a psychological evaluation of the boy to determine how his case should be handled in the future.

The boy's attorney and mother declined comment when contacted by The Oklahoman.