More than 600 Bangladeshi nationals caught trying to cross into U.S. from Mexico 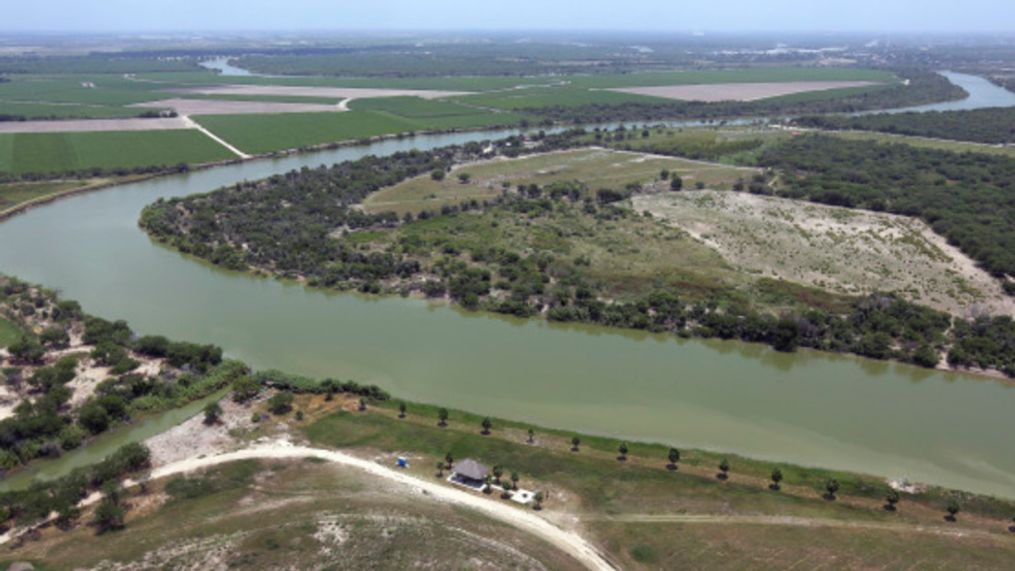 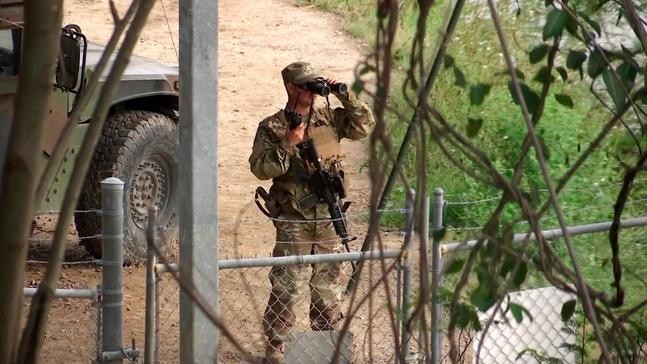 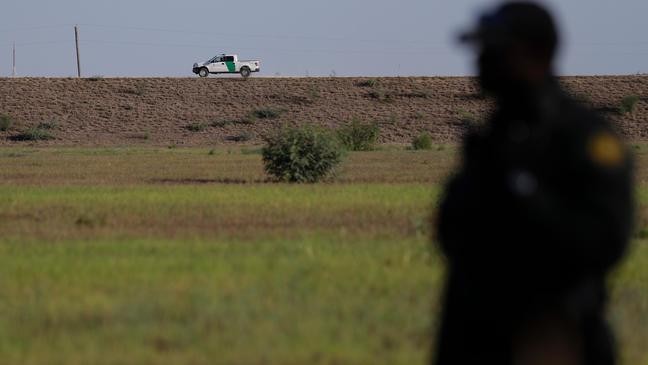 SAN ANTONIO — More than 600 Bangladeshi nationals have been captured while trying to illegally cross into Texas from Mexico, according to new numbers released by the Laredo Sector Border Patrol.

The agency confirmed two more groups of people from Bangladesh were apprehended on Monday, including one group of four people who were captured after swimming across the Rio Grande.

That brings the total number of Bangladeshi nationals caught trying to cross into the United States at 630 since the start of the year. That is just in the Laredo area alone.

Federal authorities say that is a 300 percent increase from last year.