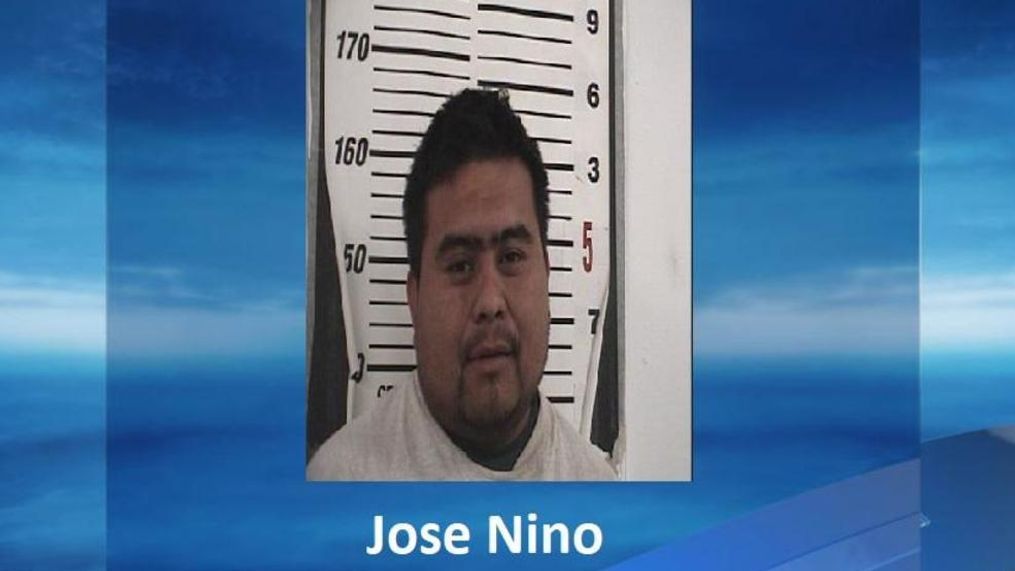 STAR COUNTY, Texas - One man is behind bars charged with bestiality.

According to a release, Jose Nino, 29, was arrested.

Starr County deputies were called out to the Starr/Hidalgo County line on Friday night in reference to a bestiality case.

When deputies arrived, they spoke with Border Patrol agents and stated that they witnessed a man who appeared to be “having sex with a cow.”

After investigation, authorities determined that Nino was the suspect.

Bond for Nino has been set at $1,500 and is currently in U.S. Border Patrol custody.