Little Rock police investigating second homicide of the day; 73rd of the year

by Jack A. Webb 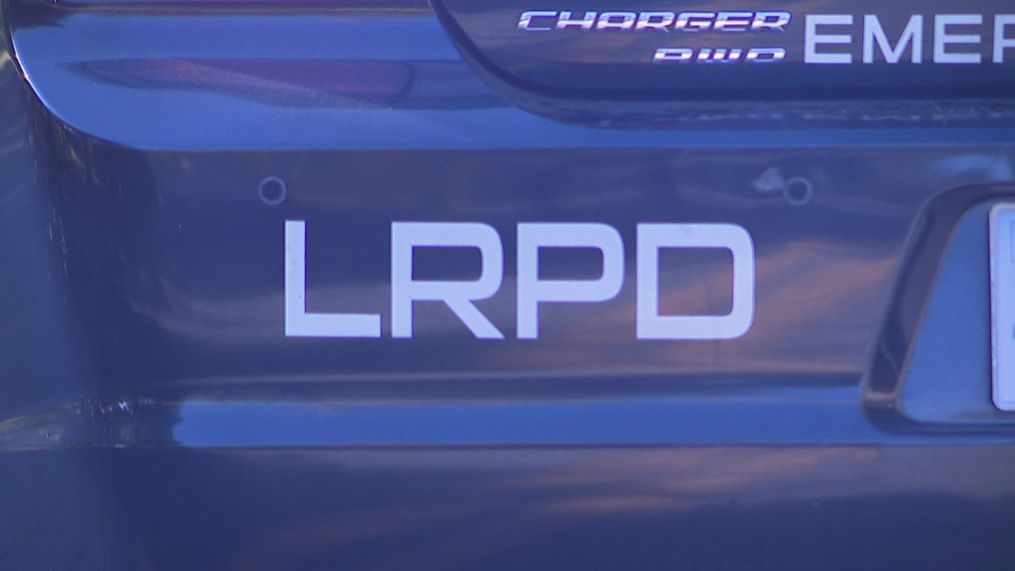 The victim in Monday's second homicide of the day was identified by Little Rock police as an adult black male.

Police said they responded to the intersection of West 33rd Street and Dr. Martin Luther King, Jr. Drive after receiving a call shortly after 5:30 p.m.

There was no immediate word on what led to the murder or a description of a suspect.

Anyone with information into the city's latest homicide is asked to contact homicide detectives with the LRPD at (501) 371-4660.

Little Rock police are investigating a second homicide in the capital city Monday.

According to police, this homicide occurred in south Little Rock near the intersection of West 33rd Street and Dr. Martin Luther King, Jr. Drive.

"Make sure to find alternate routing if traveling in the area until our detectives can finish processing the scene," police said on Twitter.

With the addition of the homicide on Sam Peck Road, this brings the total number of homicide in Little Rock to a record-breaking 73 in 2022.