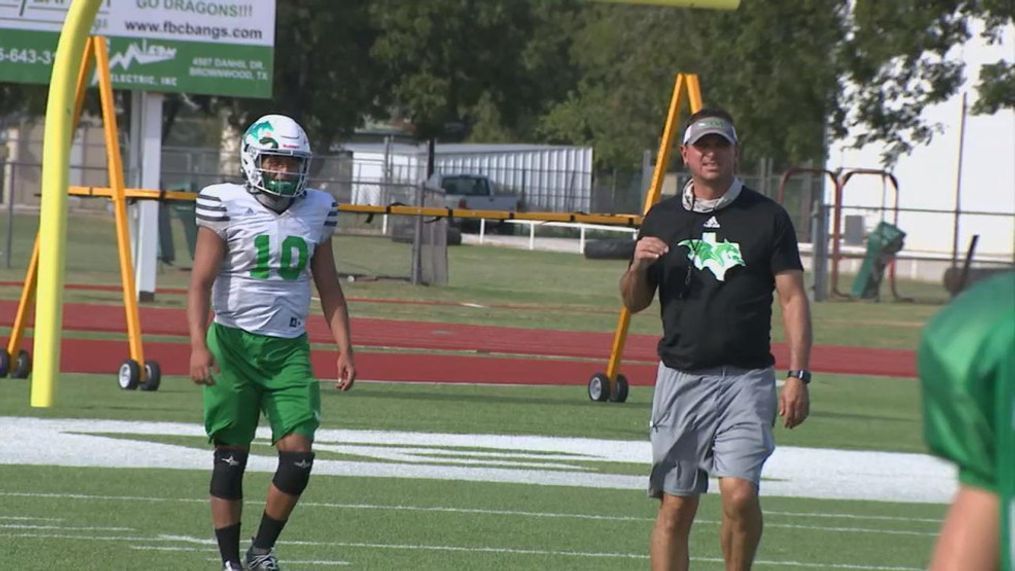 Kyle Maxfield is resigning from his position at Bangs High School as the head football coach and athletic director after accepting the same positions at Brentwood Christian in Austin.

The search for a new head coach and athletic director will begin immediately and the district would like to have a final candidate by February, according to a press release issued by Bangs ISD Monday.

Maxfield spent five seasons at Bangs, securing a 25-22 record with the Dragons with three playoff trips and two bi-district titles. Prior to Bangs, he also spent two seasons as the head coach of the Brownwood Lions, grabbing a 12-9 record and two playoff appearances. Maxfield has over 24 years of coaching experience and a 159-105 overall record as head coach.