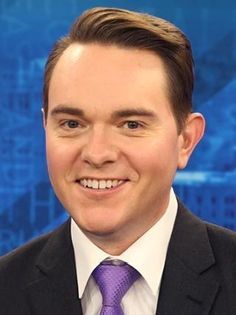 He previously worked at the Fox affiliate in Austin, where he was named Media Person of the Year and Newscaster of the Year by the Bobby Bones Radio Show.

Will has also reported live from breaking news events for CNN and the Fox New Channel.

The Texas Associated Press awarded Will first place for Spot Story-Individual in 2017.

If you have a story idea, Will invites you to email him.